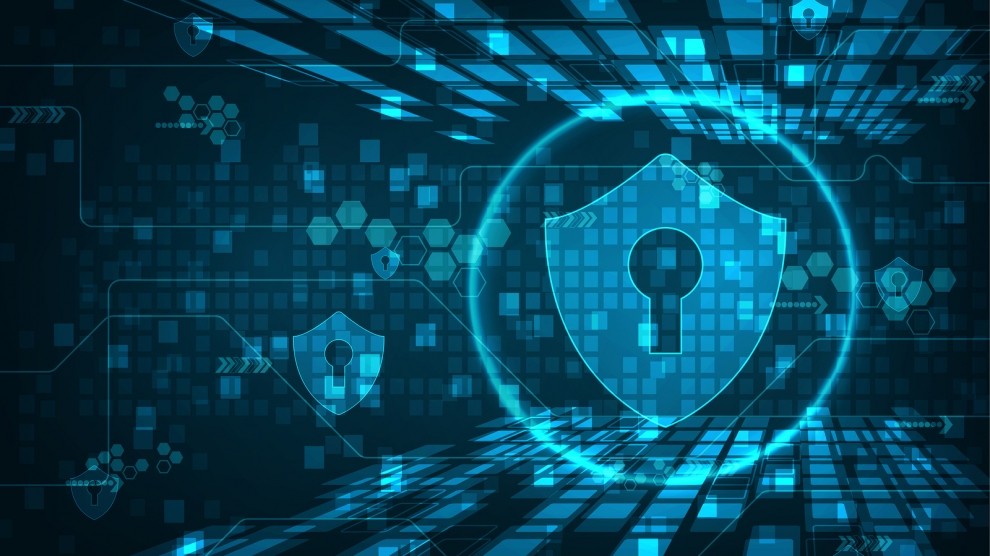 A new report from the international law firm CMS has revealed that despite well over 100 separate cyber incidents being recorded across 18 CEE countries last year, less than a quarter of these have resulted in government or regulatory action. The Cybersecurity Challenge in Central and Eastern Europe published by CMS together with Legal Week Intelligence, examines how businesses in the region are responding to cyber threats, what levels of risk awareness and planning they have, and where ultimate responsibility lies within the leadership structure.

By a margin of more than two to one, respondents believe that cybersecurity procedures and protocols used by regulators need improvement across the region. This is the majority view in every CEE country.

“After corruption and drugs, cyber crime is the third biggest organised criminal industry worldwide,” says Dora Petranyi, managing director CEE at CMS. “It is a very real issue and, as many businesses know too well, cyber attacks cost. Although businesses cannot completely protect themselves against the threat of a cyber attack, they can make themselves more resilient. Culture and education are key to achieving this as is a well-executed and regularly updated cyber strategy.”

Although the large majority of respondents expressed concern about the threat of a cyber attack, the survey reveals a clear lack of preparedness among CEE businesses. Only 60 per cent of respondents have mandatory cyber training in place for employees, while less than half are confident in their ability to detect or withstand an attack. It may seem surprising, then, that only a shade over a third of respondents have cyber security insurance.

“Cybersecurity has now become a CEO and GC level issue,” says Andrea Simandi, European data protection attorney at Microsoft. “It is so important that the leadership and boardrooms of CEE companies realise that cyber threats are for real and require effective measurement to protect against. In general terms the CEE countries are, unfortunately, still far behind Western Europe.”

Designed and Developed by Darkpony