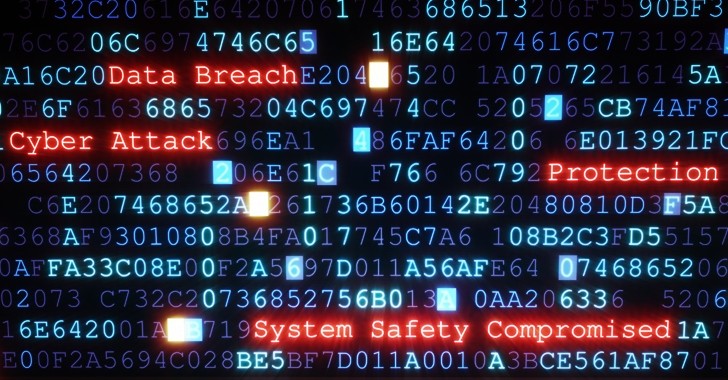 Norsk Hydro said the March cyber attack that paralyzed its computer networks would cost the aluminum maker up to 450 million Norwegian crowns ($52 million) in the first quarter.

The Oslo-based firm, one of the world’s largest producers of the light-weight metal, was forced to halt some production on March 19 and switch other units to manual operation after hackers blocked its systems.

Hydro has since postponed its first-quarter earnings report by five weeks to June 5 from April 30, amid efforts to restore systems for reporting, billing and invoicing.

The company reiterated that it has a cyber insurance policy to help cover the cost of the attack.

The Norwegian National Security Authority, the state agency in charge of cyber security, said the attack used a virus known as LockerGoga, a relatively new strain of so-called ransomware, which encrypts computer files and demands payment to unlock them.

Hydro has maintained it will not pay any ransom to regain access to its computers and servers, and instead preferred to repair data from backup systems.

The company’s Extruded Solutions unit, which turns slabs of aluminum into finished products for car manufacturers, construction companies and others, was affected the most by the cyber attack.

The unit had planned for volumes to be “somewhat below” the year-ago levels, but the cyber attack further reduced its output, it added.

While other units, including Bauxite & Alumina, Primary Metal, Energy and Rolled Products had been able to produce at close to normal, they still required a higher degree of manual operation, it added.